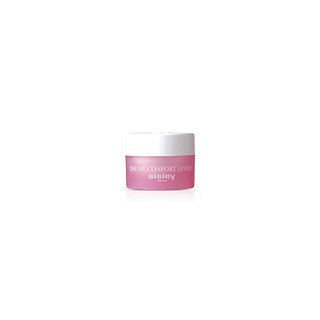 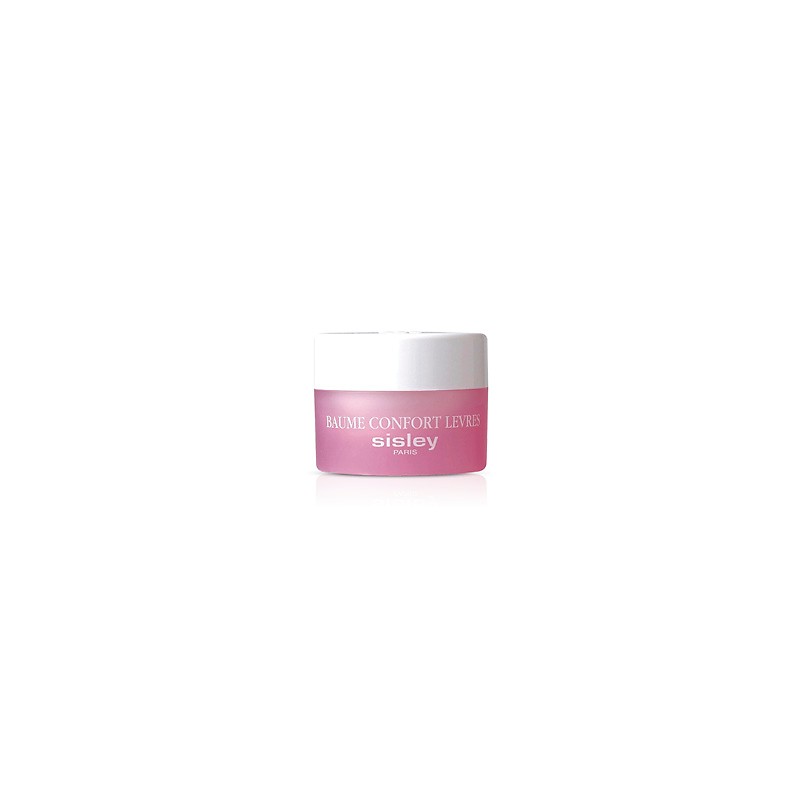 Price for online member
LOGINLogin to check the membership price

Mileage can not be used due to the Brand's convenience.

Sisley was founded in 1976 by Hubert D’Ornano from a historic French family with the title of Count and Isabelle D'Ornano from Polish royal family.

There were many obstacles during the development of premium cosmetics made entirely from herbal ingredients due to difficulty of extracting the raw materials and stability of the essence. However, after 7 years of elaborate joint research done by D’Ornano and other researchers, Sisley products could be launched in 1976.

Sisley’s philosophy is to launch products suitable for fulfilling women’s needs effectively. Many public figures like the late Princess Diana, Catherine Deneuve, and Sophia Loren has been Sisley’s customers for a long time. Under its motto of providing the highest quality cosmetics entirely different from conventional cosmetics to women around the world, Sisley is now up to the ranks of world-class brand despite its short history. Sisley’s products are currently sold at the most luxurious boutiques and top-notch perfumeries in 50 countries worldwide.

The lip balm has exceptional repairing benefits thanks to its anhydrous formula that acts as a protective film against external aggressions including cold, wind and sun. Its combination of oils (hazelnut, plum and sunflower) and butters (shea and kokum) effectively relieve any discomfort while repairing, rehydrating and plumping your lips, so that they're instantly moisturized, protected and left softer, smoother and plumper. 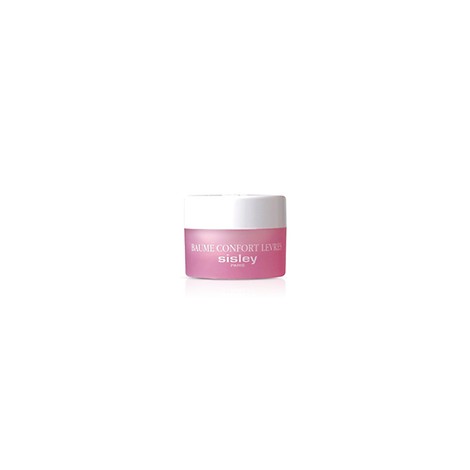