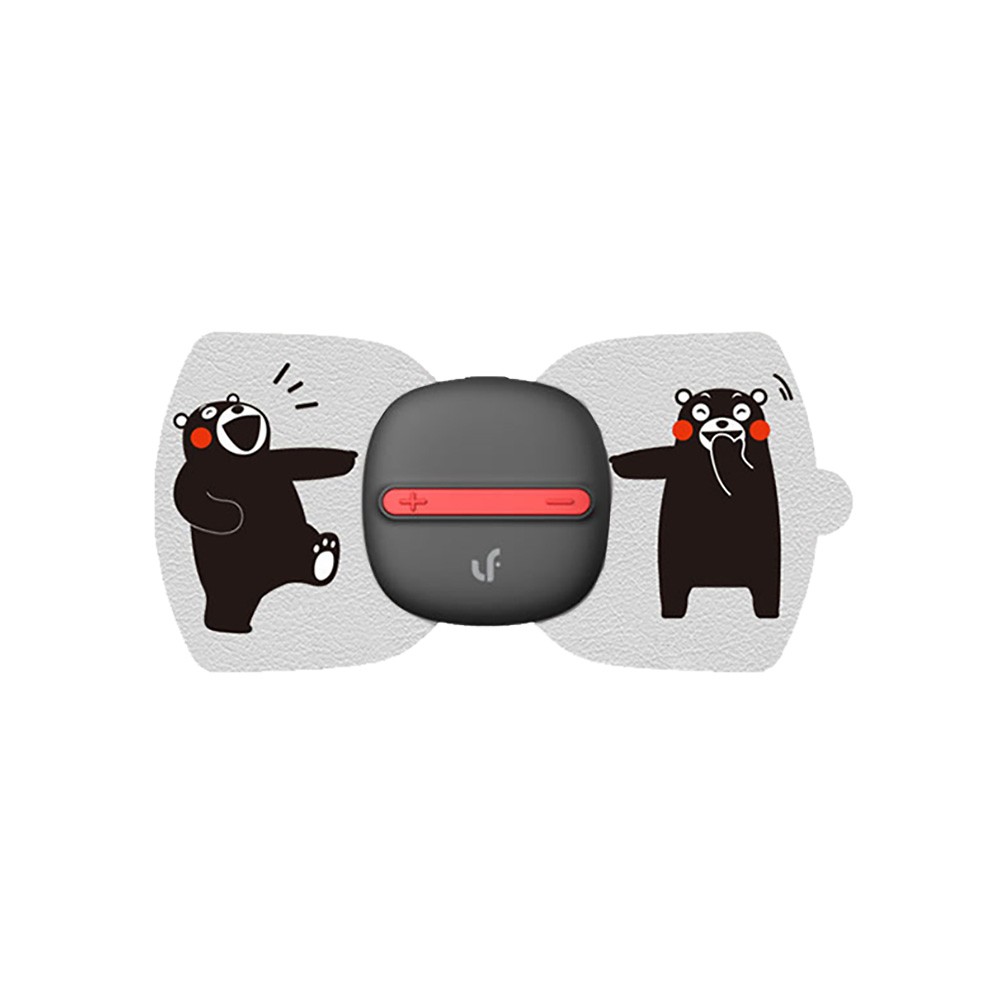 You can use your mileage up to 0% of the listed price depending on the company/brand policies.

XIAOMI has been developing and selling a wide range of items outside of power bank, smart phone, and humidifier licensed from third-party partners.
Xiaomi has consistently released numerous new products in collaboration with hundreds of third-party brands, picking up customer's needs and demands. Xiaomi is the Chinese word for "millet". In 2011 its CEO Lei Jun suggested the name as Xiaomi members started off by eating porridge made with millet (Xiaomi in Chinese) when the company was founded. With the slogan "Only for fans!", Xiaomi has been building a large fan base involving millions of people across the globe. 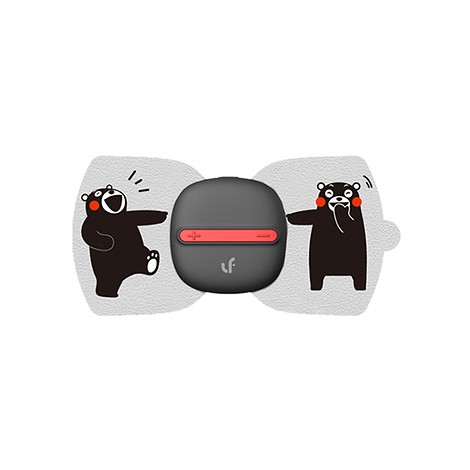